Chess is a board game played between two players. The current form of the game emerged in Southern Europe during the second half of the 15th century after evolving from a similar, much older game of Indian origin. Today, chess is one of the world's most popular games, played by millions of people worldwide at home, in clubs, online, by correspondence, and in tournaments. The object of the game is to checkmate the opponent's king, whereby the king is under immediate attack (in "check") and there is no way to remove it from attack on the next move. You can find chess at wholesaler as a complete chess-sets and in chessboxes, chess accessory, chess travel boxes and chessboards made of wood or glas. 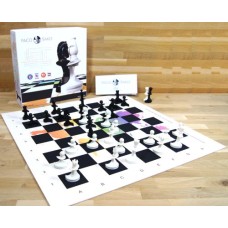 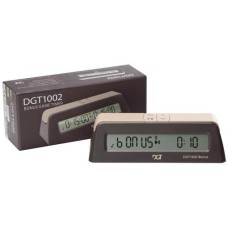 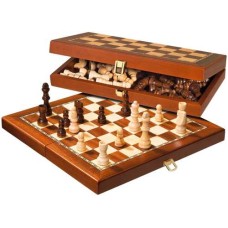 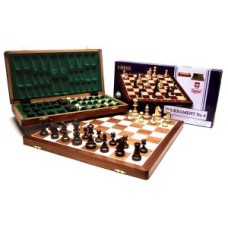 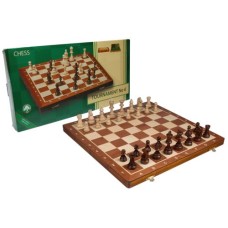 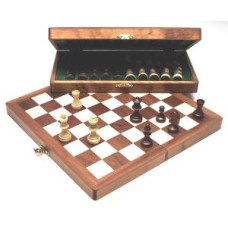 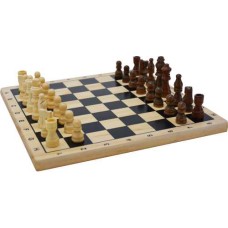 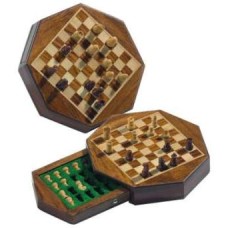 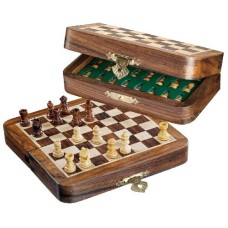 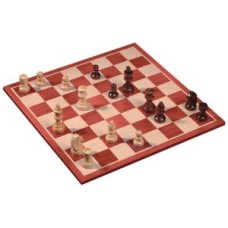 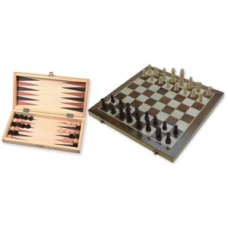 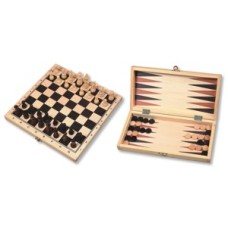 Chess-/Backgam.foldingcass.29cm.w.pieces * expected end of May * 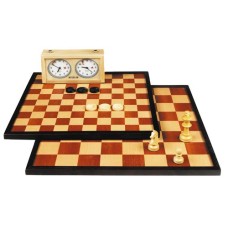 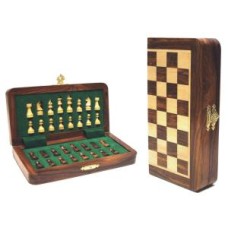 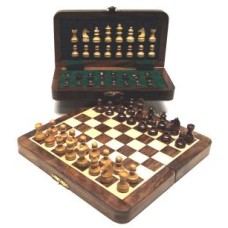