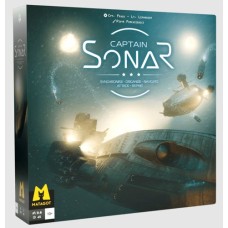 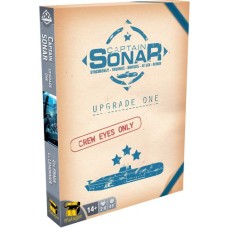 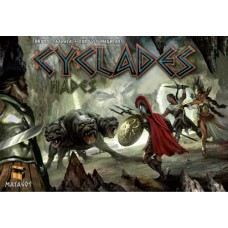 Cyclades Hades - Matagot consists of four modules that can be used individually or combined in var.. 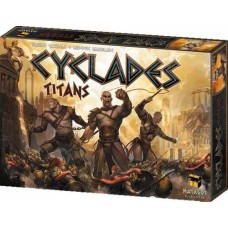 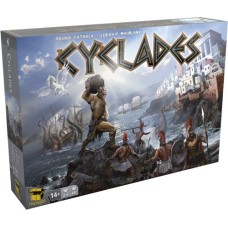 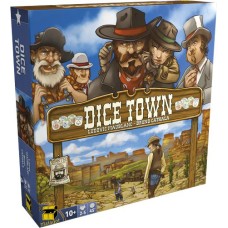 Dice Town, Dice game, Matagot, ENG is a fast and clever game for 2 to 5 players, that uses Poker D.. 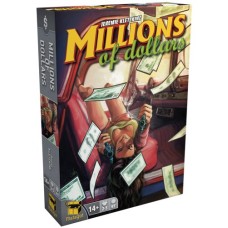 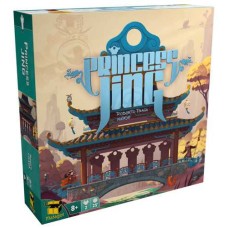 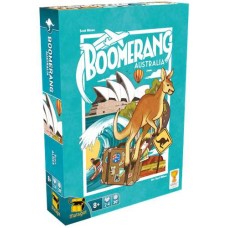 Boomerang Boomerang Australia EN-FR Matagot Explore the most beautiful places of Australia ! While.. 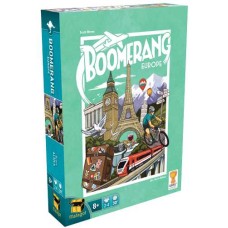 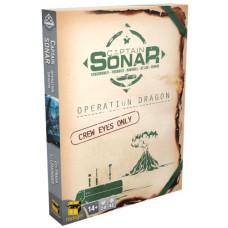 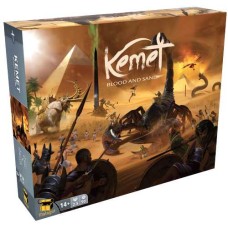 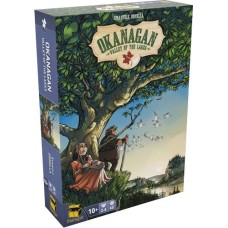 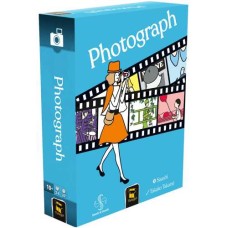 In Photogrhap, you're trying to organize pictures on your roll so that they appear in the right orde.. 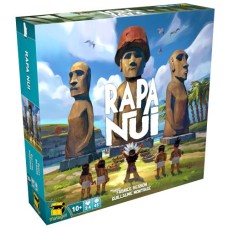