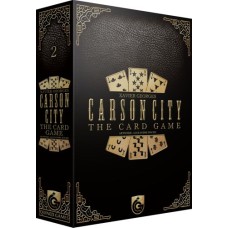 Carson City Card Game - Quined Games In Carson City - The Card Game, every player is in charge of.. 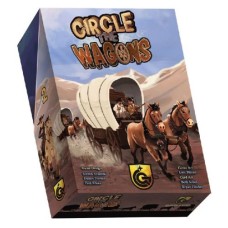 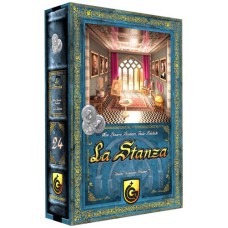 La Stanza Deluxe - Quined Games Note that this is the Deluxe edition of La Stanza, which contains l.. 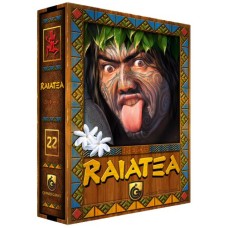 Raiatea - Quined Games In Raiatea, players play the role of members of Arioi, a secret Polynesian.. 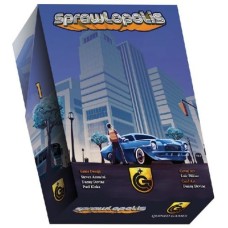 Sprawlopolis - Quined Games You and your fellow city developers have been asked to develop the ul.. 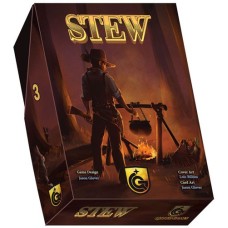 Stew - Quined Games Winter is coming and it is high time to process your harvest in a traditional.. 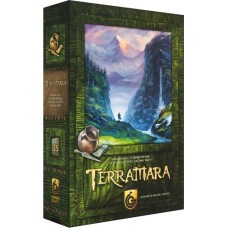 Terramara - Quined Games The name Terramara, or black earth, refers to the shared culture of seve.. 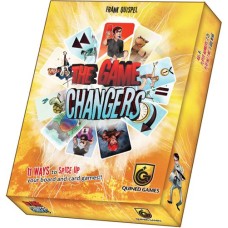 Th Game Changers - Quined Games Have you ever wanted to cheat at your favorite game? Maybe you've .. 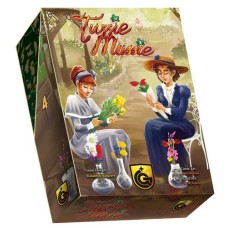 Tussie-Mussie is based on a Victorian fad that assigned meanings to the flowers that friends and lov..