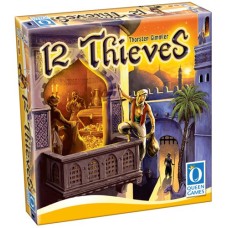 Amerigo, Queen Games. In Amerigo, the players help Amerigo Vespucci on his journey to discover new.. 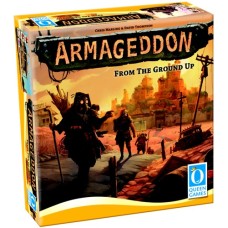 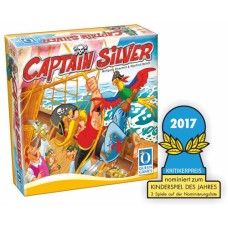 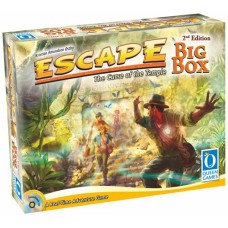 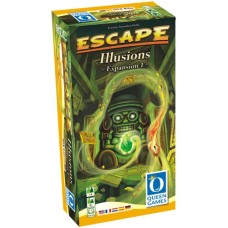 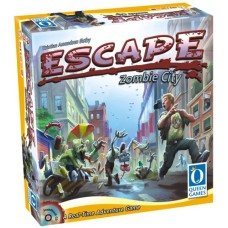 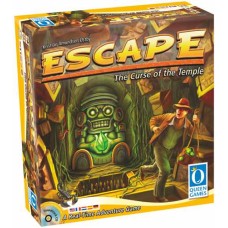 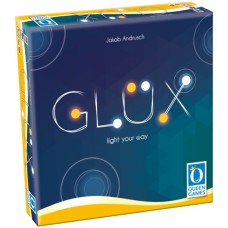 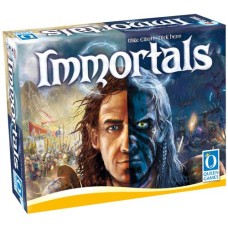 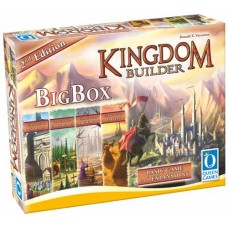 Kingdom Builder Crossroads-Expansion 2. New locations and new challenges are what the land needs..